Maik’s journey towards the top step of the motor racing ladder really gained some momentum when he won the Dutch KNAF Talent First Programme. Maik had previously enjoyed success on the world karting stage but the assistance from the Talent first programme was what he needed to make the jump to racing cars.

Maik joined the Dutch GT championship racing a GT4 specification BMW M3 success followed earlier than expected as in only his second race Maik found himself on the podium! He has enjoyed success in numerous other formulas across Europe including victory in prestigious 24hr races.

The race this weekend is certainly the pinnacle of Maik’s career so far. The Whelen Euro Series is the European arm of the American NASCAR corporation. The winner of the series will have the opportunity to travel stateside to compete at the highest level in American Auto Racing which is certainly Maik’s ultimate target. 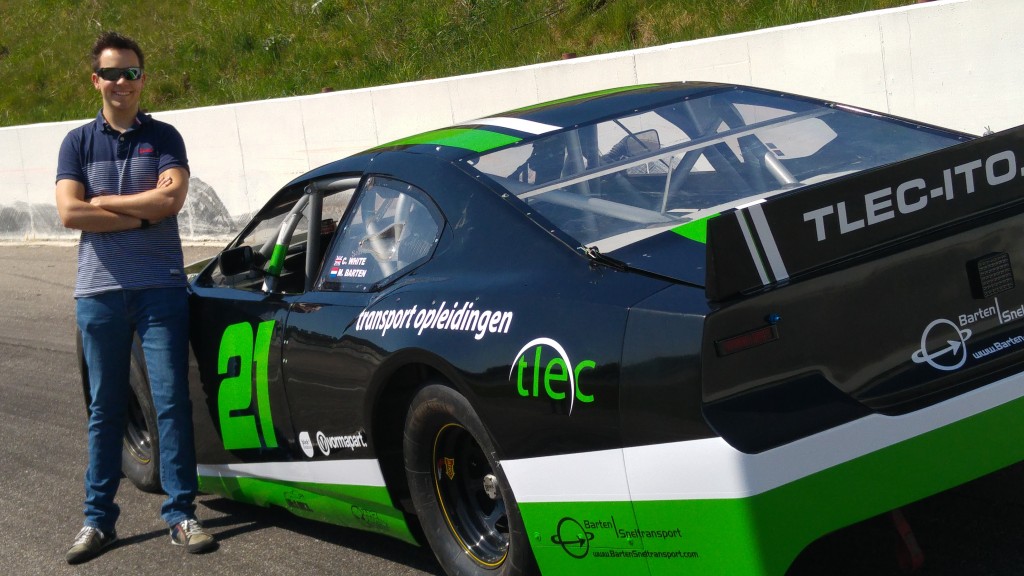 Maik Barten: “Last year I drove an amazing selection of cars from GT’s to Late model V8’s and this has certainly provided me with me a great level of experience as I prepare for my NASCAR debut. I’m very proud that I can represent The Netherlands in my home race. For sure it will be a great experience, I can’t wait!” 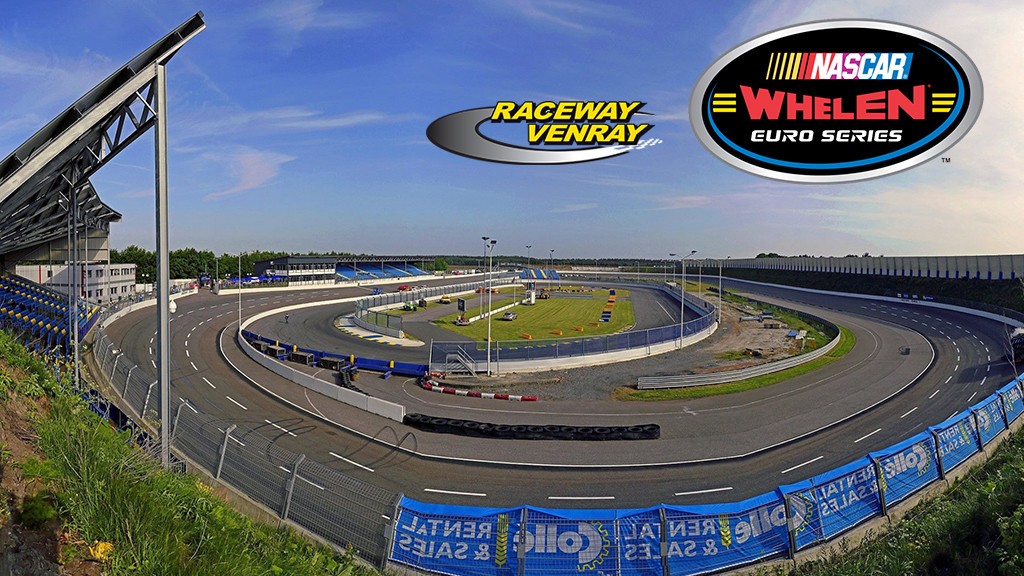